The urge for destruction is also a creative urge. –Mikhail Bakunin

Richard Eaglespoon started as a name I made up for a location tag to use on Instagram. The photos were just meals that my partner, Abby, and I cooked for ourselves, but continually asked if Richard Eaglespoon was a real restaurant. I leaned in: I developed a restaurant website. Abby and I drew the background image for it together; there’s a sort of fictionalized origin story published on it, and that’s mostly all there is. And the restaurant website sort of sat, mostly untouched ever since it was launched. 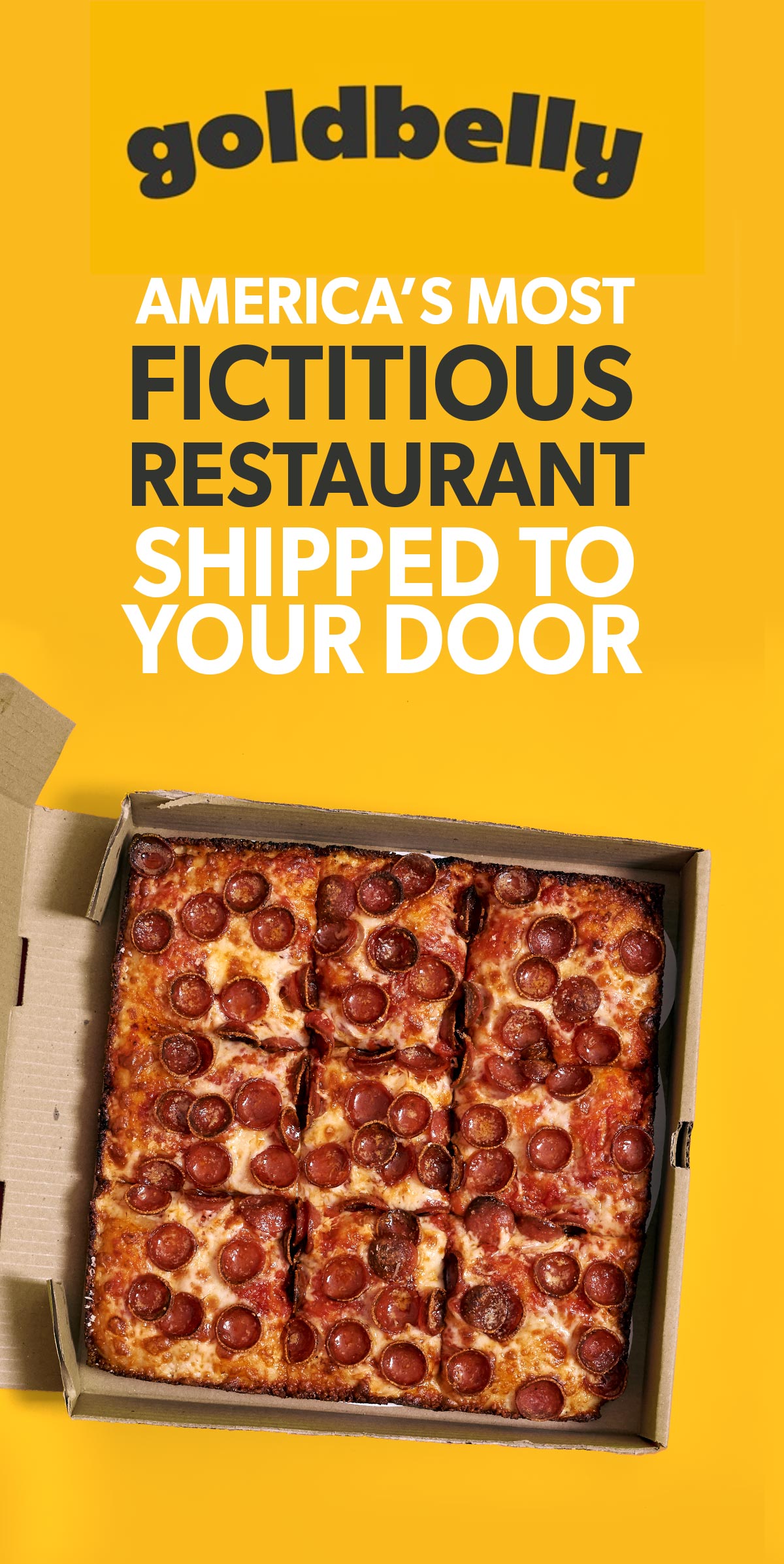 The gift guides are probably an annual affair now—they aren’t monetized; the gift suggestions are just things that I love and that I want to share. Beyond that, there’s recipes and long-form writing, and more of each to come. Richard Eaglespoon is a real blog born of a fictitious restaurant, and at this point, the latter is more or less vestigial. 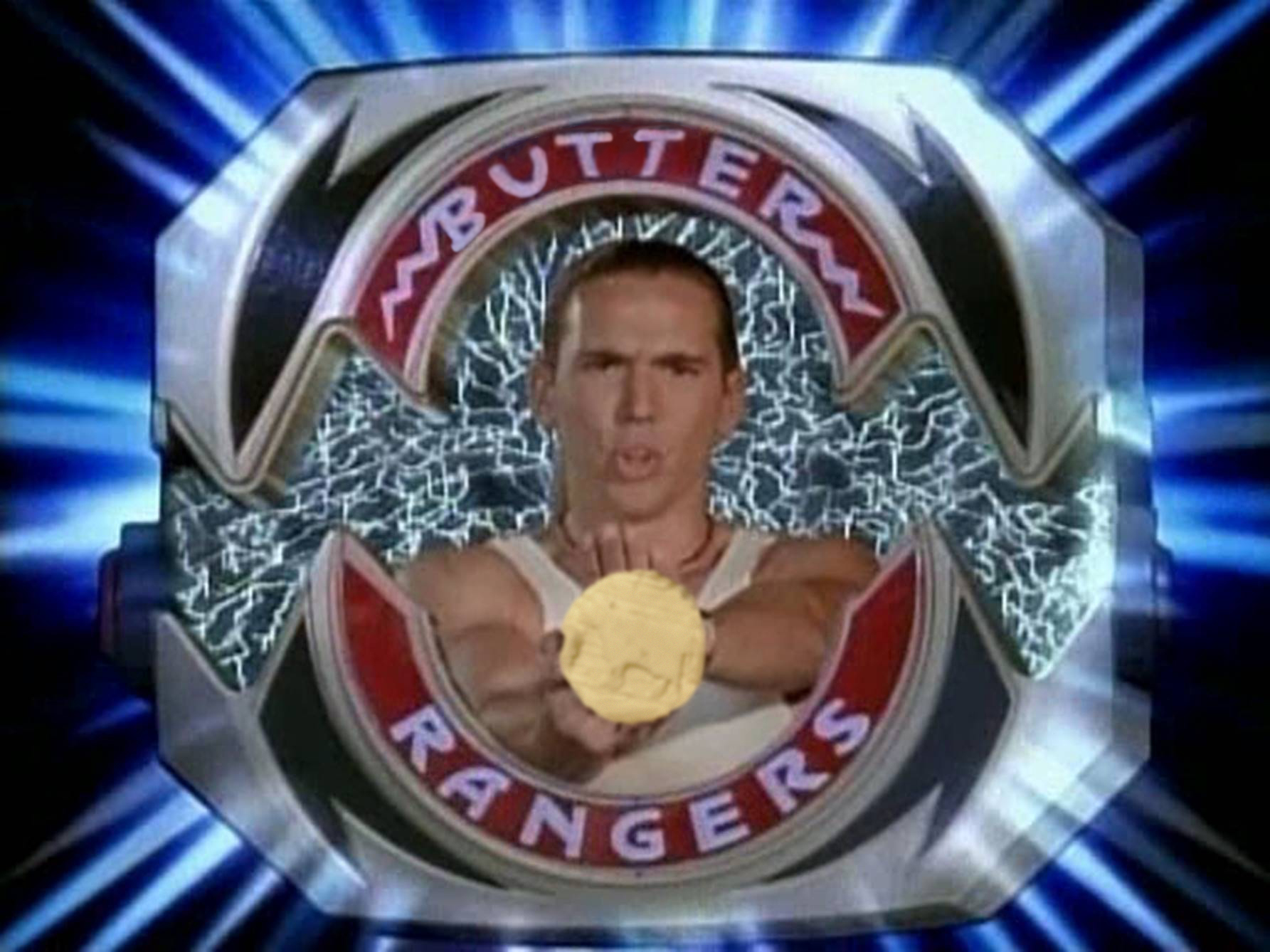 I’m a mathematician based in the Twin Cities; Abby and I moved there when she started working as a computer science professor. Before that we lived in Pittsburgh for a few years while Abby was in graduate school, and so I wrote a guide to eating in Pittsburgh.

I work on developing artificial intelligence systems for improving cancer diagnostics, though recently my work has shifted to include modeling COVID-19. My PhD was focused on building predictive models related to Alzheimer’s disease. I previously worked in high-performance computing, creating extremely efficient and highly parallelized simulation software for a variety of applications.

Abby and I specialize in making American comfort food, and you can see a sample of the food that we cook on my Instagram. Abby does absolutely incredible pastas, sauces, and ice creams (among other foods), and I do most of the dough development and proteins.

A critical part of developing a mathematical model is an interrogation of assumptions: What am I assuming? What’s the basis for a given assumption? By interrogating assumptions in cooking, a recipe can be fully optimized given a set of goals rather than be optimized within the constraint of a flawed assumption. With flawed assumptions, at most, a cook will only be able to make the best of a bad situation.

Cooking ought to be fun and not be burdensomely complicated. Learning to embrace mise en place can significantly simplify cooking and organize it in an efficient manner. I believe that anyone can make truly great food at home by taking a deep breath, interrogating decisions, and learning to love mise en place. That’s the driving philosophy behind Richard Eaglespoon. I want people to be less stressed about cooking, and at the same time, empower themselves to make better food.

An Open Letter to Scott Wiener of Scott’s Pizza Tours On enabling problematic figures in food. 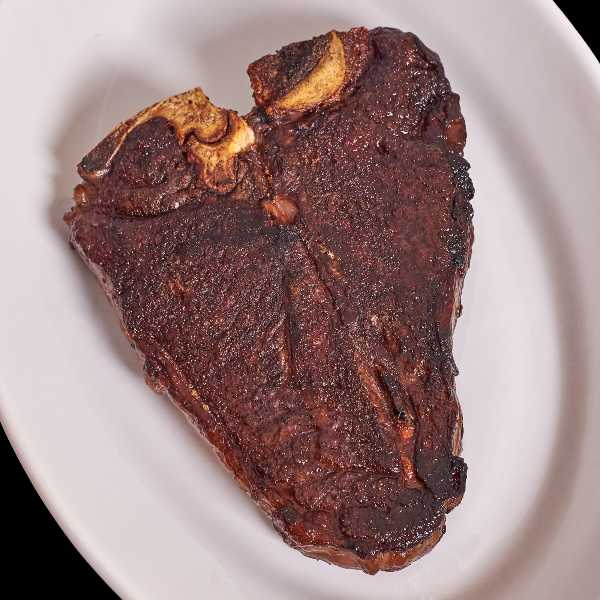 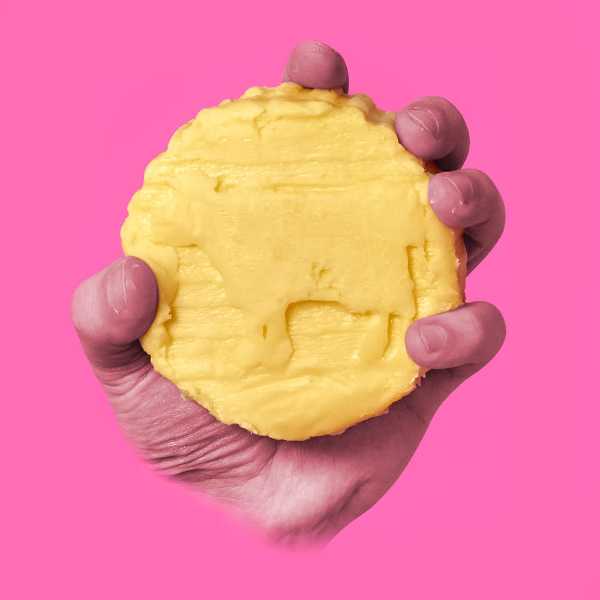 The 2019 Holiday Gift Guide Another one.